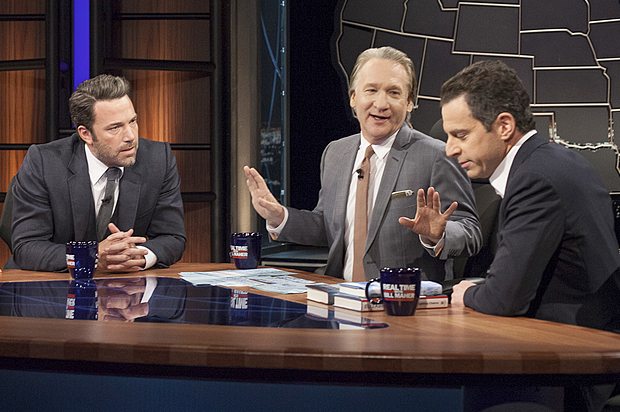 The American philosopher Richard Rorty believed that the best way to combat human rights violations was to engage people emotionally, rather that rationally. He believed that a global culture of human rights, which in essence is a universally shared sense of humanity, could unite people from different backgrounds.