Richard Dawkins and the New Atheists preach fideism dressed up as rationalism. 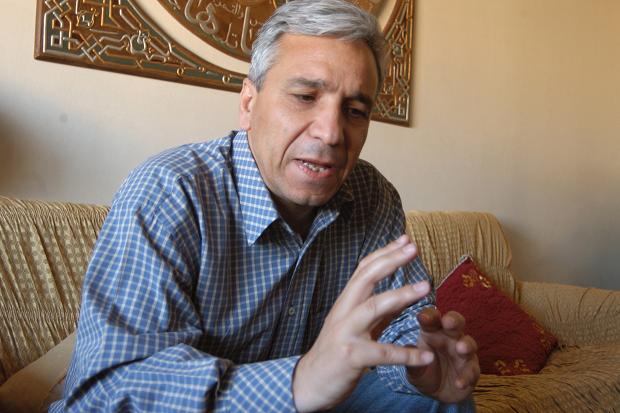 The Anzac Myth: Holocaust Denial and the Birth of the Australian Nation

This year, as thousands of Australians, led by Prime Minister Tony Abbott, prepared to commemorate the Anzac Day centenary at Gallipoli, a smaller group of Turkish and Armenian men and women were holding their own centenary gathering in Istanbul to commemorate the worst crime of the First World War. They defied the Turkish government and risked being jailed to remember and demand recognition for the Armenian Holocaust.